Editor’s Note from Dudley Pierce Baker
http://CommonStockWarrants.com
Frank Holmes does a great job of explaining the situation with the GDX and GDXJ. The selling pressure should be coming to an end soon and friends, it is time to be invested in the resource sector, NOW.

Frank discusses how the GDXJ became just a buying index with no separation of value and little understanding of who was doing well fundamentally. The re-balancing has created a large uncertainty with five billion dollars initially moving into the space and now three billion dollars leaving it. This will affect many of the small and mid cap producers. The investment money is being reallocated to the big names like the Barricks, the Newmonts, and the Goldcorps of the world. You should use this as an opportunity, as some of these stocks have been sold down indiscriminately even though they are reporting phenomenal fundamentals.

June 16th is the last drop date for names that will be sold, look for opportunities to buy in afterwards and towards the end of the month. You want to be selective and look for those stocks with higher profit margins and high returns on invested capital. His analysis shows that a lot of shareholder value has been destroyed by companies increasing their shares. Only a few companies protected their shareholders wealth, and the large capital flows into GDXJ has tended to cover for those that did not. Wesdome and Klondex are two companies that Frank feels have exceptional value.

They discuss the valuations and pricing methodologies for gold royalty and streaming companies and why these companies have high efficiency ratios. Silver Wheaton for example has one of the highest profit margins per employee. He thinks streaming companies know how to properly ebb and flow within the capital markets.

Talking Points From This Week’s Episode

Frank Holmes is the CEO and chief investment officer of U.S. Global Investors. Mr. Holmes purchased a controlling interest in U.S. Global Investors in 1989 and became the firm’s chief investment officer in 1999. In 2006, Mr. Holmes was selected mining fund manager of the year by the Mining Journal. He is also the co-author of The Goldwatcher: Demystifying Gold Investing. More than 30,000 subscribers follow his weekly commentary in the award-winning Investor Alert newsletter which is read in over 180 countries. 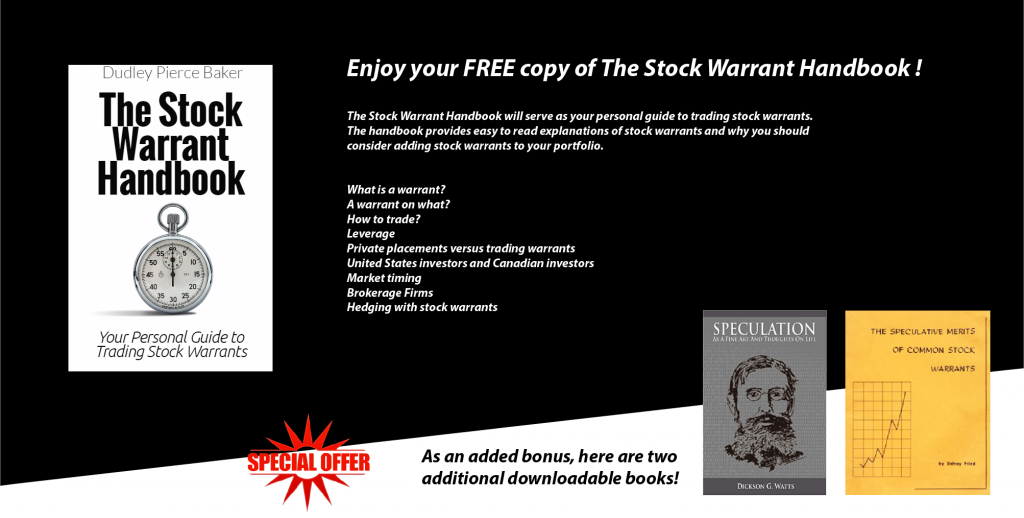