Here’s what investors should know about this upcoming blank-check company and the two different ways to invest in it.

Note from Dudley Pierce Baker at Common Stock Warrants:
At CSW, we now have a separate database on all of the SPAC’s. Our interest is that they all have stock warrants trading. Currently, there are over 125 SPAC’s trading and another 80 plus which have had their IPO but the units have not separated, like the company mentioned in this article below, YellowStone Acquisition Corporation. I see many articles written on SPAC’s and most of the writers possess little to no knowledge of the subject and have no idea about the stock warrants included in the unit offerings and the potential leverage they can bring to one’s portfolio. You will see many examples of this leverage on my homepage, CommonStockWarrants.com

2020 is shaping up to be the year of the special purpose acquisition company. This new and unconventional way for companies to go public has really caught on. Known as a “blank check” company, a SPAC raises capital from investors with the goal of merging with a private company to bring it to the public markets.

As of mid-September, 82 SPACs had gone public in 2020, raising $31 billion of investor capital in the process. There have been several more since then, and more are on the way. High-profile companies such as Virgin Galactic Holdings, DraftKings, and Nikola have all gone public via SPAC mergers, and investors are clamoring to get in on the next big SPAC deal.

Just recently, Boston Omaha Corporation (NASDAQ:BOMN), the holding company that has often been compared to an early Berkshire Hathaway, filed registration paperwork for a SPAC of its own. 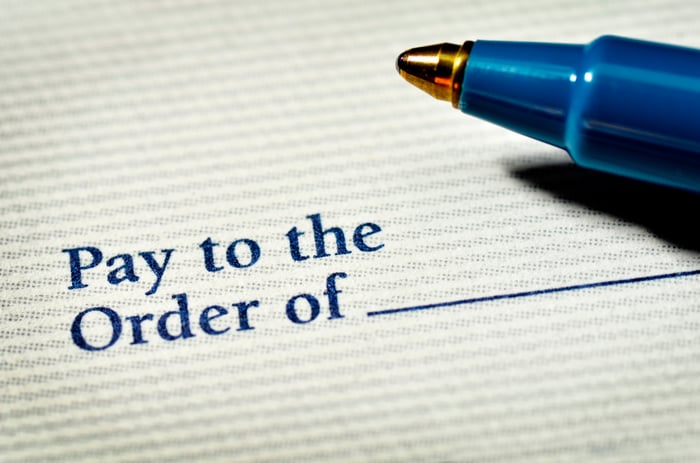 In late September, Boston Omaha filed a registration statement with the Securities and Exchange Commission to form and take public a SPAC named Yellowstone Acquisition Company.

Boston Omaha has formed a subsidiary, BOC Yellowstone LLC, that will sponsor the SPAC. The original plan was to raise $200 million in Yellowstone’s IPO, but this has since been reduced to a target of $150 million.

The company will raise this capital by selling 15 million units at an offering price of $10. Each of these units will consist of one common share and one-half of a warrant to buy a common share with an exercise price of $11.50. Underwriters will have the option to purchase an additional 2.25 million units to cover overallotments, and if this is exercised, Yellowstone will end up raising $172.5 million.

In addition, Boston Omaha will own 20% of the outstanding shares of the SPAC and will also contribute $5 million capital in exchange for five million warrants at the same exercise terms as those included with the public shares.

As is standard practice with newly formed SPACs, Boston Omaha has a time limit. If an acquisition isn’t complete within 18 months, the SPAC will be dissolved and funds will be returned to investors. This happens more often than investors might think — of the 223 SPAC IPOs completed from 2015 through July 2020, just 89 have completed mergers and taken companies public.

Why is Boston Omaha getting into the SPAC game?

There are a few reasons why forming a SPAC might be an attractive strategy for Boston Omaha.

First, it allows the company to pursue an acquisition opportunity that wouldn’t be practical with its current financial resources. Boston Omaha is a rather small company with a market cap of about $460 million. The company intends to use its existing capital to expand its three current lines of business — outdoor advertising (billboards), insurance, and broadband internet.

Furthermore, while Boston Omaha potentially could enter into a large merger agreement on its own (it had about $178 million of cash and short-term investments at the end of the second quarter), doing so could present regulatory issues.

How should you invest?

Yellowstone could end up being a solid investment if Boston Omaha’s management is able to successfully take a company public at an attractive valuation.

That said, if you’re confident in Boston Omaha’s ability to execute, the better investment might be Boston Omaha itself. The company will get 20% of the shares in the SPAC essentially for free and will have millions of warrants to buy more if it’s a success. With Boston Omaha being such a small company, a successful SPAC merger could be a real needle-mover. In a nutshell, Boston Omaha is risking just over $5 million of its own capital, but the potential upside could be in the hundreds of millions or even billions if the venture is successful.

The bottom line is that while investing in Yellowstone could certainly be profitable, my preferred way to play this new SPAC is by investing in Boston Omaha itself.

Please confirm deletion. There is no undo!