Note from Dudley Pierce Baker, Common Stock Warrants.com
Virgin Galactic Holdings, Inc. is one of the many companies which have risen from blank check companies.
There are currently over 70 blank check companies in our warrant databases looking for acquisitions. Perhaps you could find the next big winner? The closing prices for SPCE snd SPCE.WS on Friday February are $18.93 and $7.47, respectively.

Shares of Virgin Galactic Holdings, Inc., like seats on its commercial spaceships, aren’t for everyone. But for those with the yearning, there’s a smart way to hitch a ride: the company’s publicly-traded warrants.

On Monday, Virgin Galactic will begin trading under its new ticker, SPCE, assuming a successful merger with Social Capital Hedosophia Holdings Corp, a blank-check company that agreed to combine with the space-tourism company on Wednesday. As IPO Edge explained in an article earlier this week, the company has enormous potential to grow as a leader in commercial space travel but also faces an enormous burden to keep customers safe.

Rather than shell out for shares of the company, investors can get much more bang for their buck with a small number of warrants. The securities, which essentially look like call options giving investors a chance to own the shares at a price of $11.50, have traded alongside the blank-check company’s shares since it went public. But they haven’t behaved exactly as expected.

The other component, time value, reflects the potential for the stock to rise over time. In this case, the warrants have a life of five years, at any time during which the warrants could be exercised to take profit. Closely tied to time value is the expected volatility of the underlying stock. The more volatile a stock, the greater chance it has of rising above the strike price and beyond.

In this case, it the market may not be assigning enough of such “implied volatility” to Virgin Galactic. At the current price of roughly $3 per share and the underlying shares around $11.50, the implied annualized volatility is approximately 25%. By comparison, Tesla, Inc. had realized volatility of 53% in the last 50 days.

(All of the warrant features, which are in a September 2017 SEC filing, were retrieved in Sentieo. One feature is an option for the company to effectively swap an investor’s paper profit for shares of Virgin Galactic should the stock rise above $18, which doesn’t impact the valuation significantly).

Investors may not need to wait long for more action in the stock and warrants. On Monday, the stock will begin trading under its new ticker and take on the Virgin Galactic name. That could invite long-only funds that don’t invest in blank-check companies along with retail investors who notice the publicity around the company.

There may also be serious interest from sell-side research analysts who begin covering the stock and issuing higher price targets. Indeed, attendees at the investor day in September told IPO Edge that several investment banks were present, including Bank of America Merrill Lynch, which has already published on Virgin Galactic.

Virgin Galactic is unlikely to be a smooth ride for investors. But at the moment, the warrants appear to be the smarter ticket. 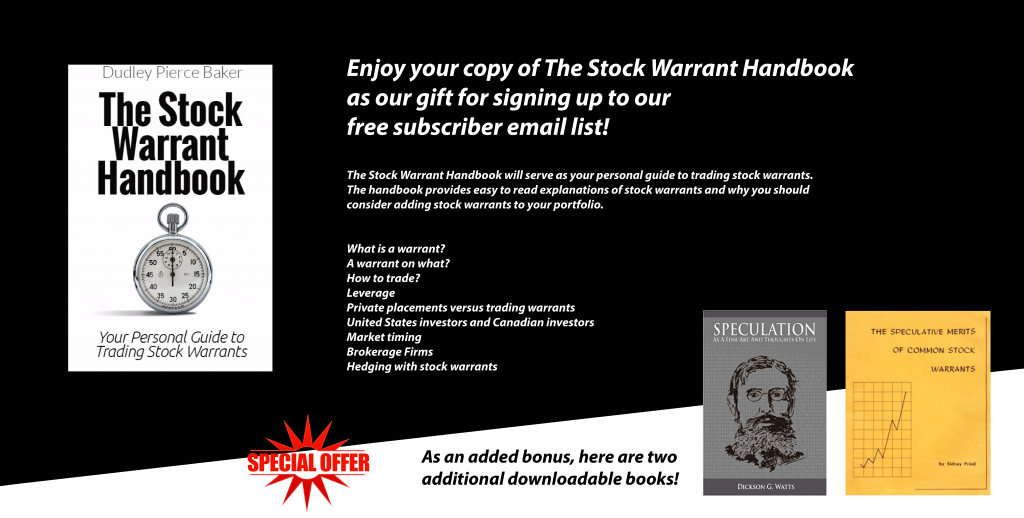